Esther Urquiza, is a seasoned publicist, who started her career at Arenas Entertainment in 2008.

Pictures. She is also an expert in Latino demographics, media and events (coordinator, management, producer). In the Latino market, Urquiza has worked with Univision, Telemundo, Comcast, NBC Universal and Universal Latin Entertainment. 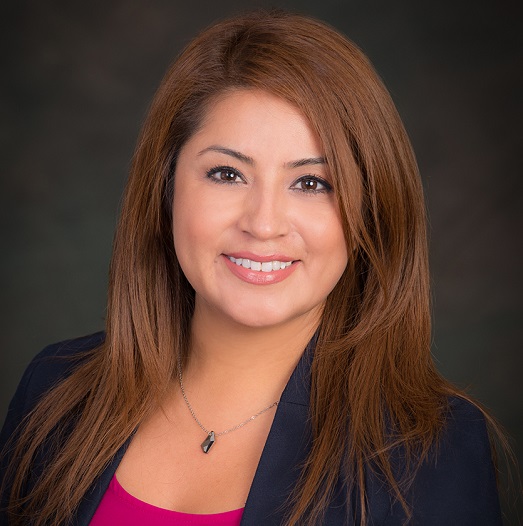 We are committed to delivering result-driven marketing campaigns designed to meet your objectives.
Contact Us Now