Brenda Herrera is an undeniable force in the media as well as among her industry peers and she brings with her almost two decades of entertainment experience in music, film, and event marketing. As a seasoned marketer specializing in the Hispanic market, Herrera’s clients have included the NCLR ALMA Awards, Hollywood Forever, Latin Heat Media, Image Entertainment and GRAMMY Award-Winning Mariachi Divas among others.

Ms. Herrera began her entertainment industry career at the National Academy of Recording Arts and Sciences (NARAS) where she assisted with production of the 2000 GRAMMY Awards, coordinated talent for the first Latin GRAMMY Awards, and was instrumental in developing the Latin GRAMMY Hall of Fame from its inception in 2001.

As Latin Heat’s Director of Marketing and Promotions, she produced a variety of special events including film screenings, workshops and panels, receptions and music festivals.

An experienced film publicist having worked on notable titles such as The Girl with the Dragon Tattoo, Men in Black 3, Puss in Boots, Madagascar 3: Europe’s Most Wanted, Wall*E, Indiana Jones and the Kingdom of the Crystal Skull, Monsters vs. Aliens, and Beverly Hills Chihuahua to name a few, Herrera has successfully executed campaigns which have resulted in increased Hispanic attendance impacting the box office on opening weekend. 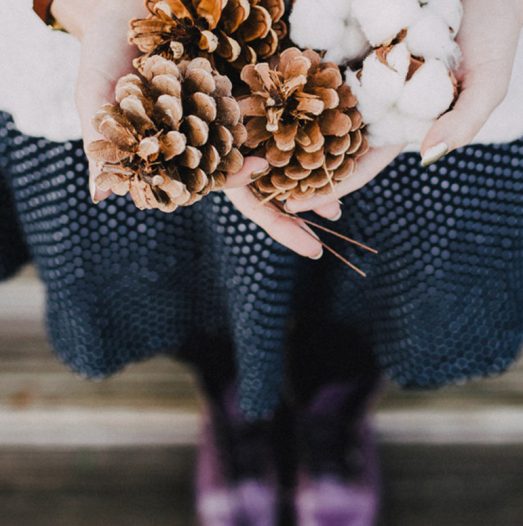 A professional with substantial marketing experience, Ms. Herrera has contributed her expertise to projects with the Latino Entertainment Media Institute, the Los Angeles Latino International Film Festival, and the Imagen Foundation. Proud of her Mexican heritage and passionate about her Latino culture, Brenda Herrera received her Bachelor of Arts degree in Latin American Studies from the University of California, Los Angeles.

We are committed to delivering result-driven marketing campaigns designed to meet your objectives.
Contact Us Now